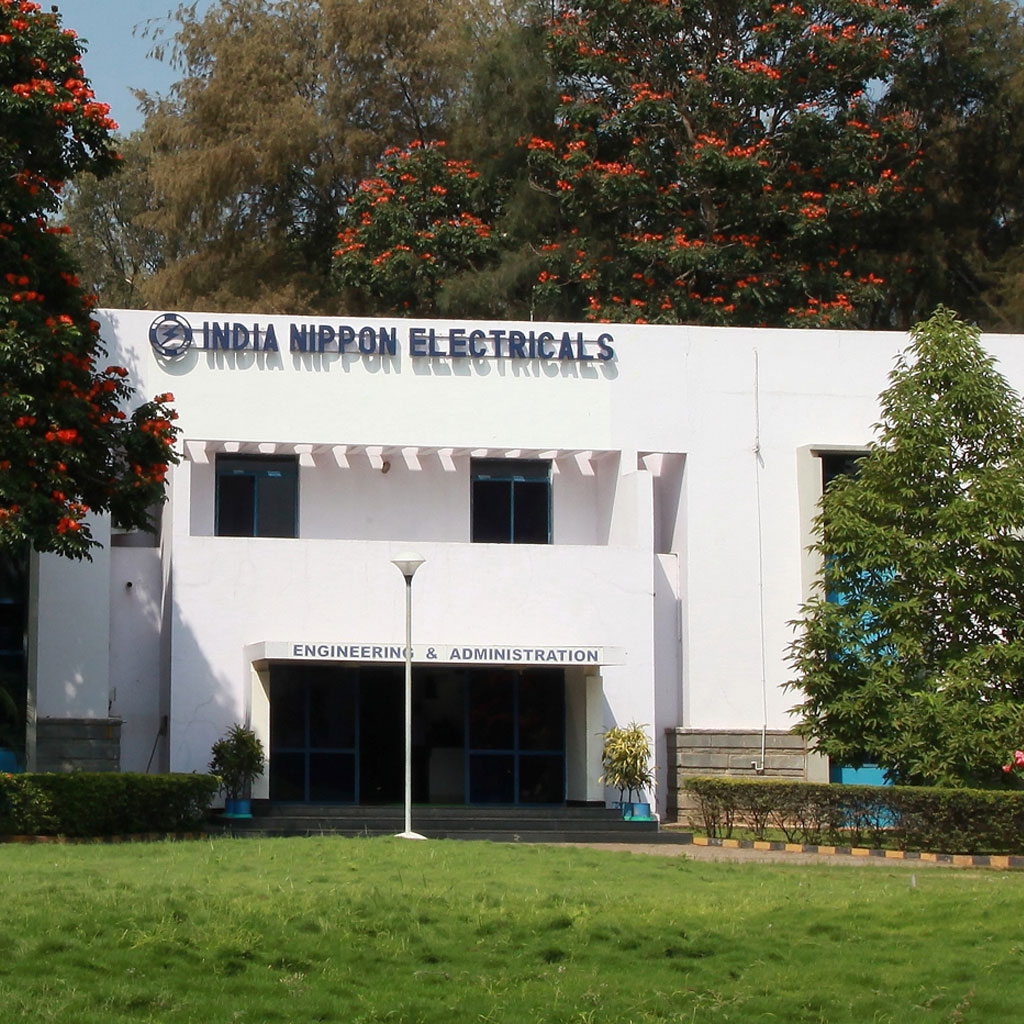 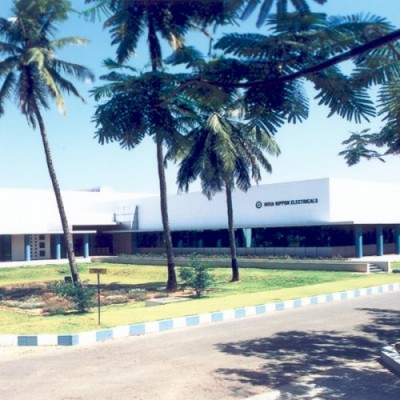 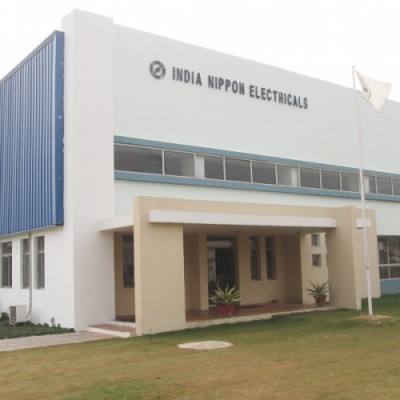 This plant is located in Five Star Industrial Area, Kolhapur.